For this assignment, I added a firewall to my Digital Ocean droplet. 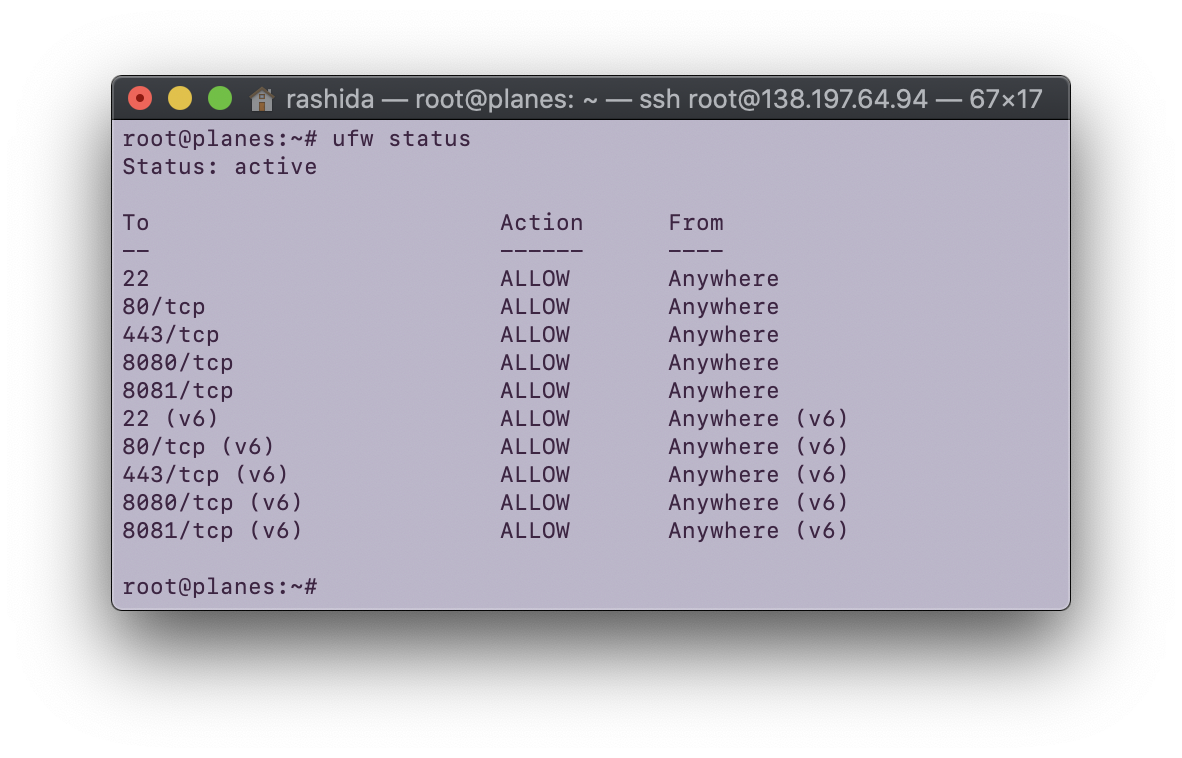 I analyzed my log results using python (code viewable below).

When I looked at the source IP addresses of the machines, the following locations came up: 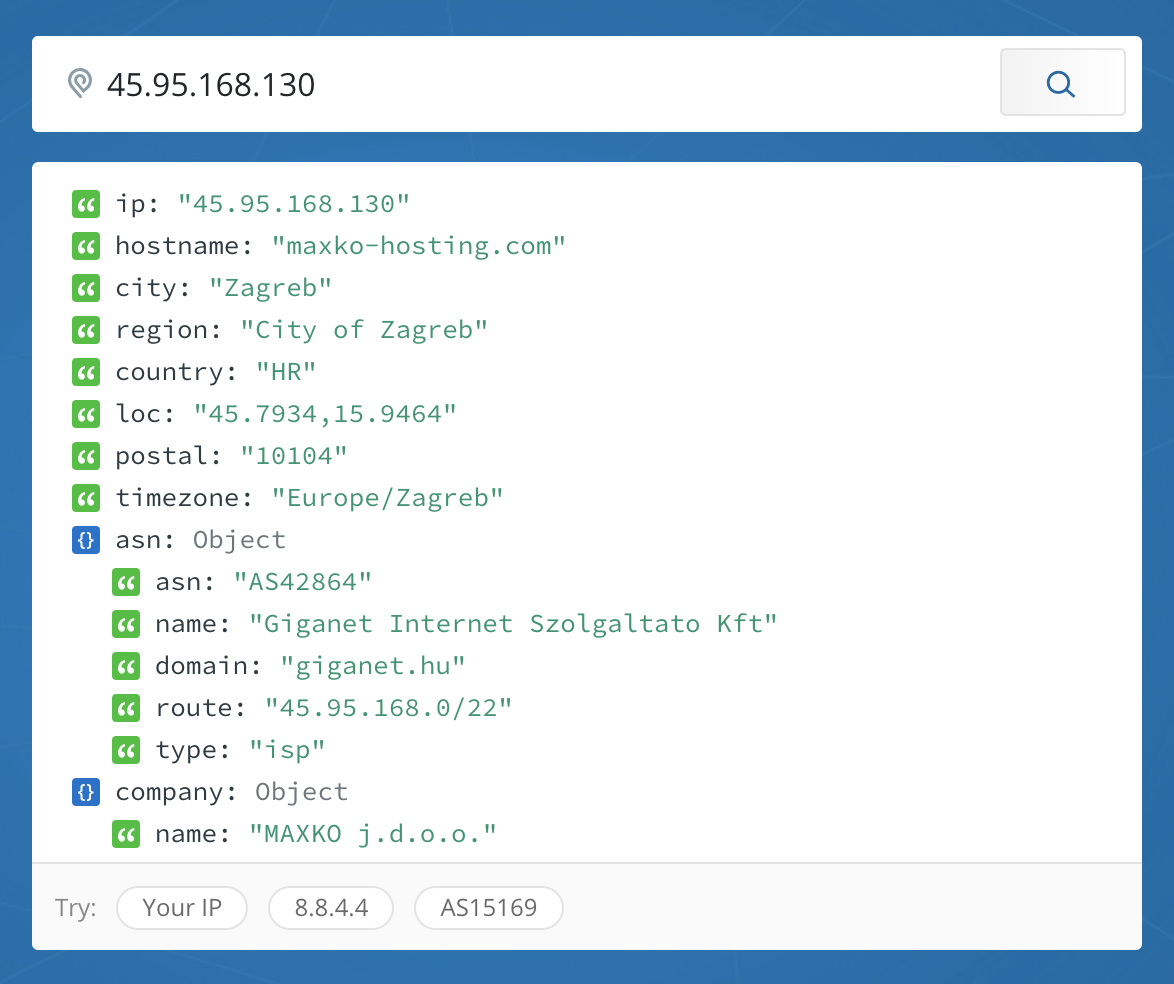 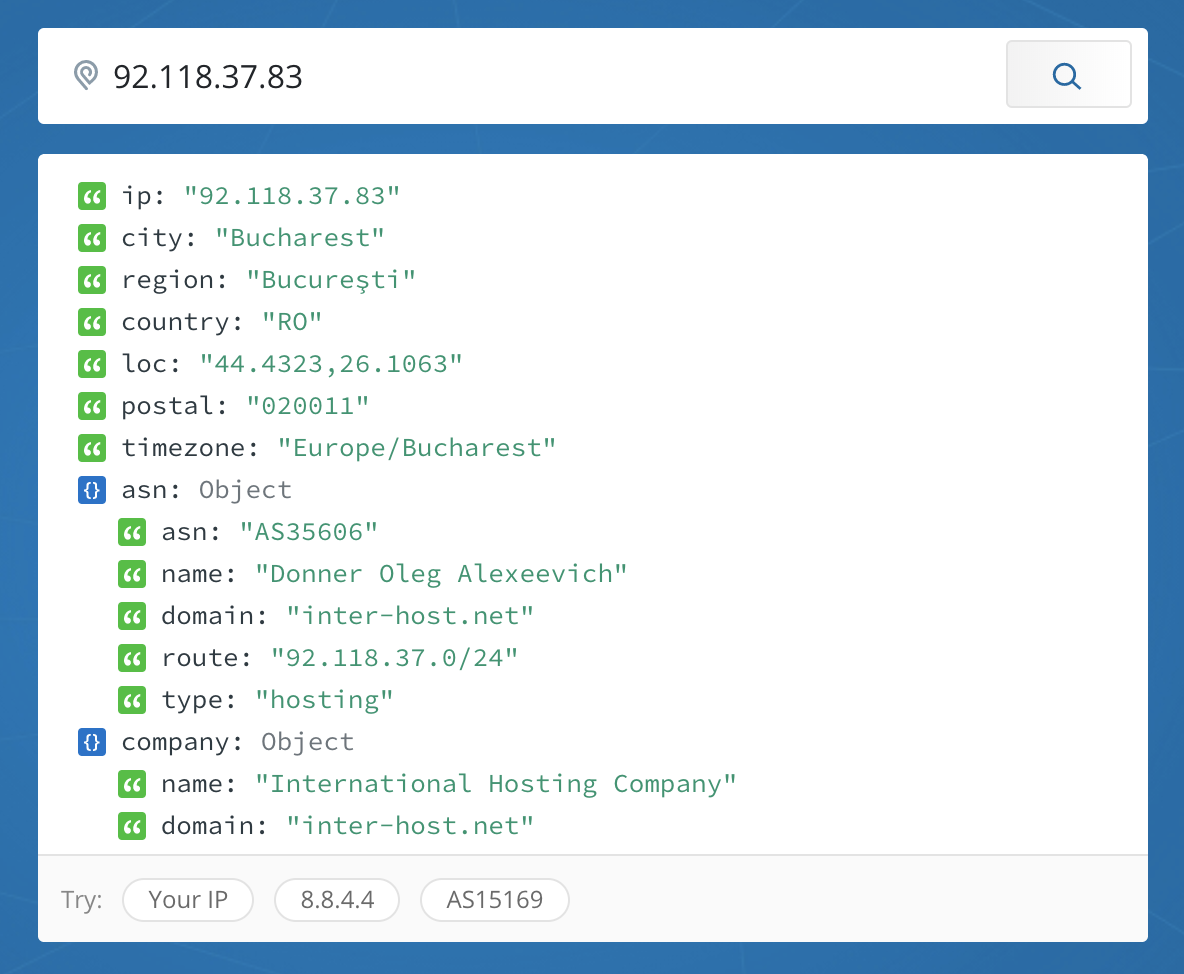 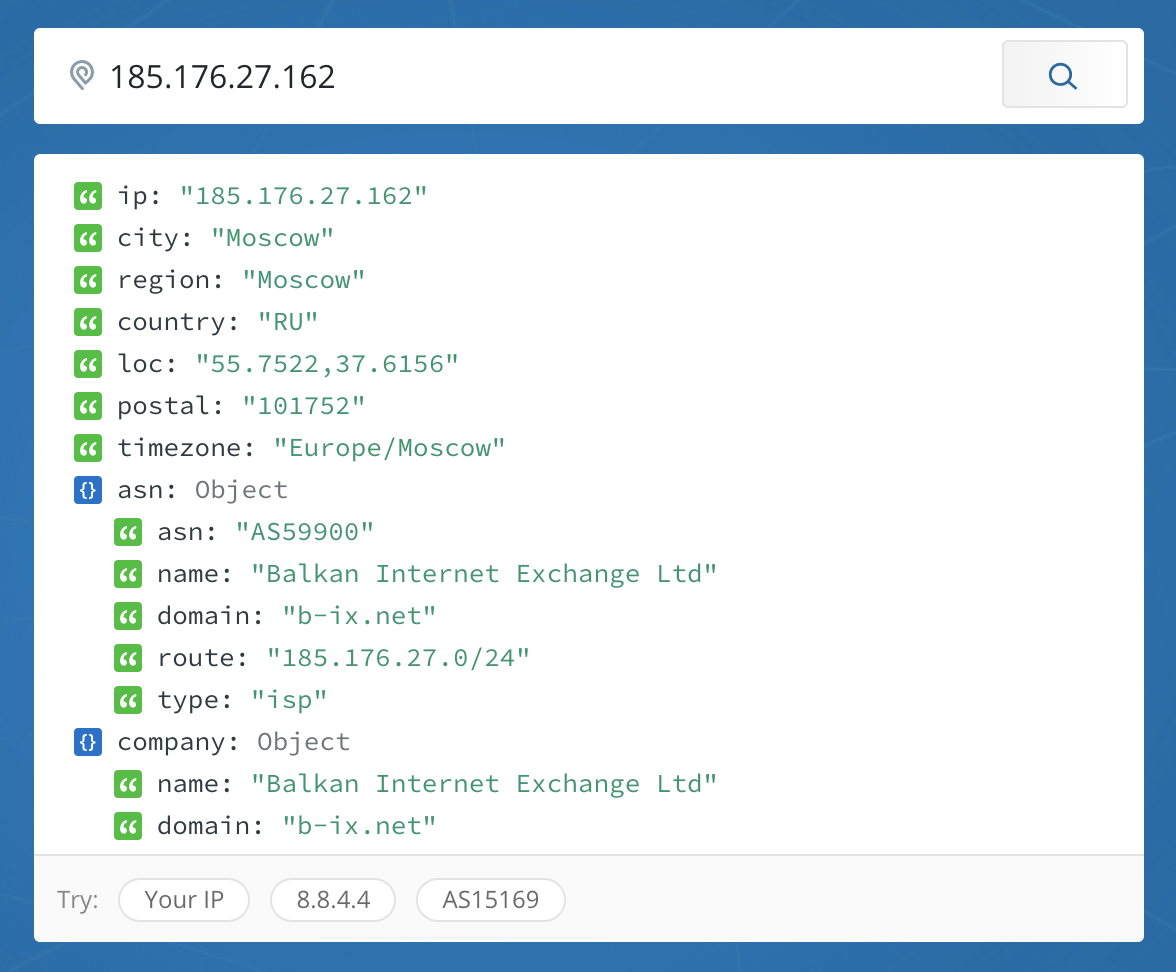 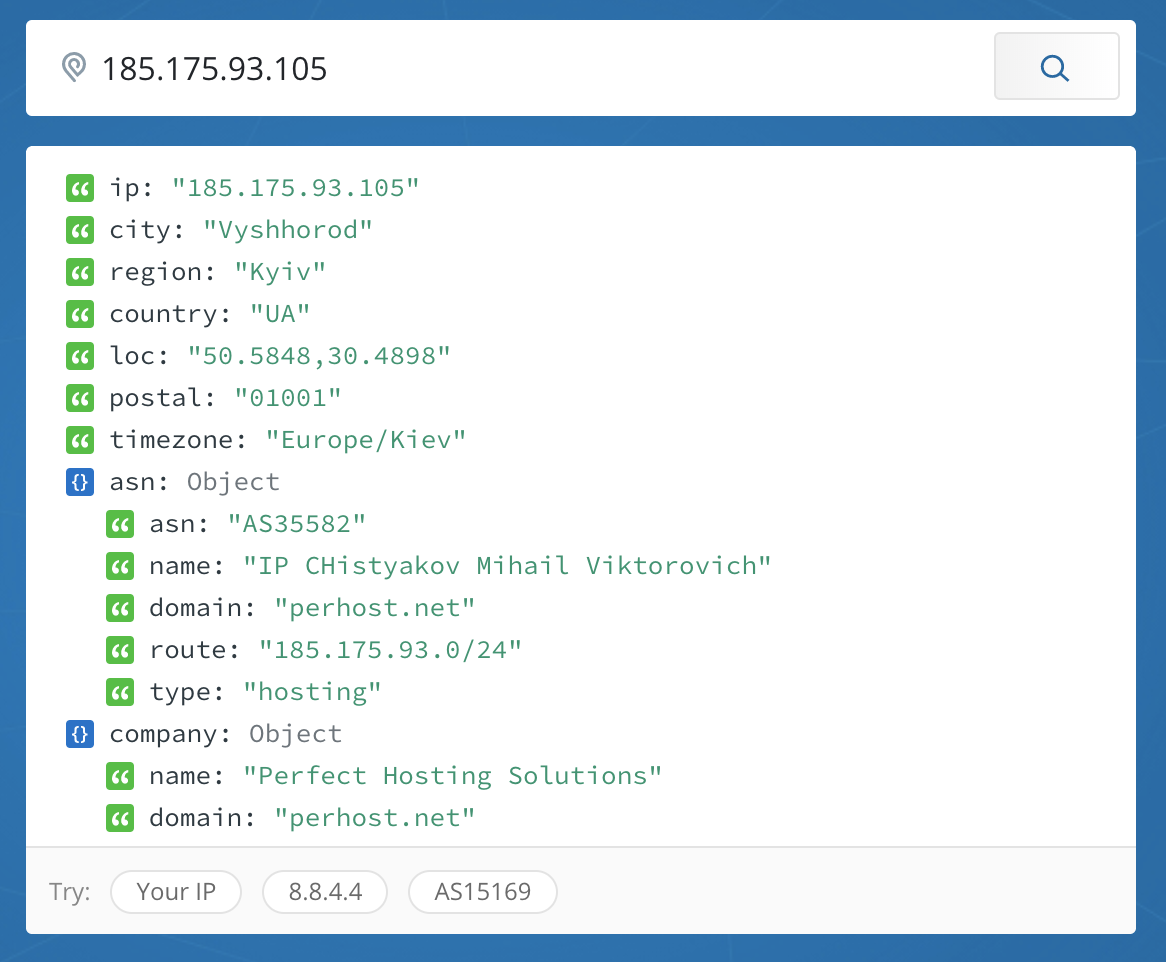 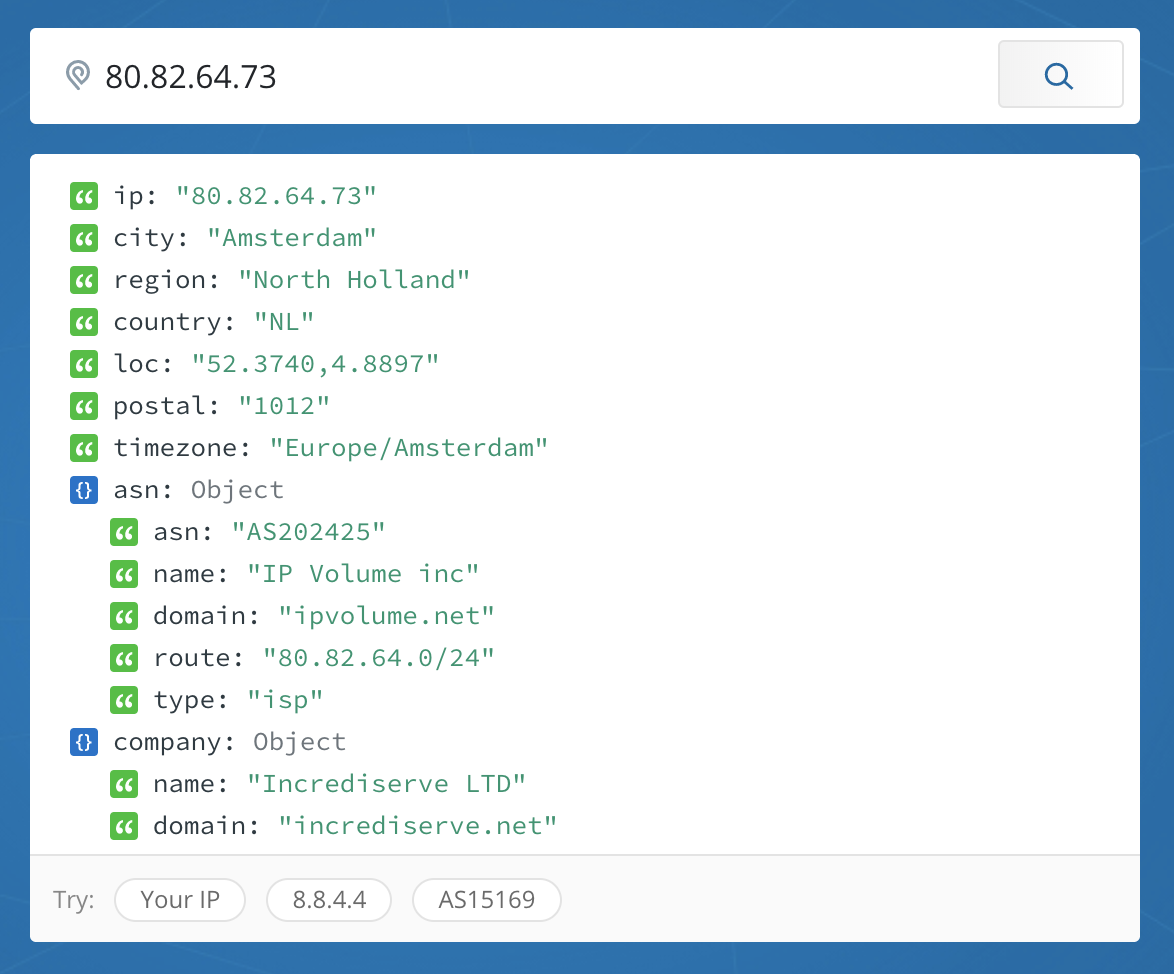 I also looked at which of my ports were being hit the most often. A few interesting ones: